CERTIFICATE IN DREAM ANALYSIS AND THERAPY

CERTIFICATE IN DREAM ANALYSIS AND THERAPY

Fill in the details below

Our Team Will Get Back To You Shortly 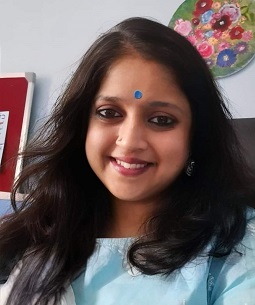 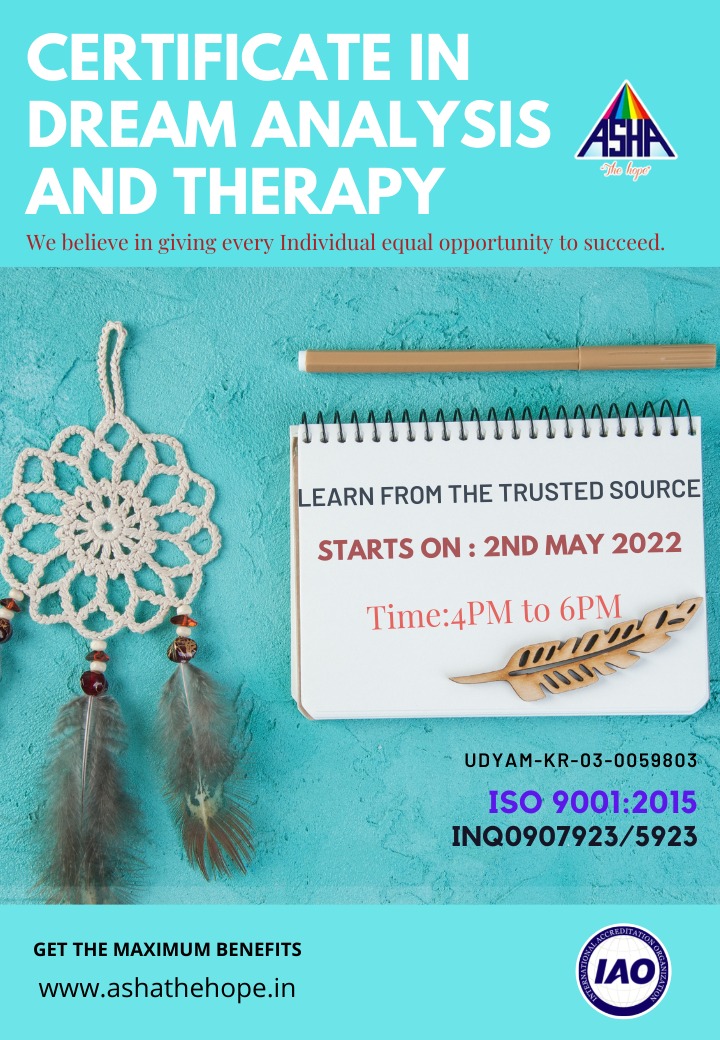 Dream analysis is a therapeutic technique that is best known for its application in psychoanalysis. Several psychologists contend that dreams are the brain's way of preparing for potential future challenges. According to some psychologists and researchers, dreams may represent some form of communication between the conscious and unconscious minds.

Sigmund Freud is regarded as the father of psychoanalysis. He played a major role in introducing dream analysis as well. He considered dreams to be "the royal road" to the unconscious and developed dream analysis, or dream interpretation, as a method of accessing this material.

Carl Jung is also one of the most prominent figures who contributed to dream analysis. His views were slightly different from that of Freud. He focused on how the dreamer should have the space to interpret their dream rather than let the therapist do it. Jung also believed that dreams represented a person's desire for personality balance rather than wish fulfilment. Jung emphasised that dream's manifest content more than Freud did, because he believed important symbols could be found there.

How does Dream Analysis work?

Psychoanalysts and other mental health professionals can employ dream analysis. This method is very common among gestalt therapy practitioners. The therapist often asks the client to play out or interact with some components of the dream in the gestalt method. This allows the client to dwel deeper into the dream's meanings. Dream analysis is also practised by existential therapists, with a focus on the imagery of the dream. The therapist acts as a witness to the exploration of the existential approach.

The primary purpose of dream analysis is to assist people in resolving some sort of psychological issue. This condition is frequently a sign or issue related to mental health. Various dream analysis methodologies may be utilised depending on the type of dream and the suspected cause.

Have any questions?
Let's Talk